Pra.in.ua project is the largest database of the Ukrainian residents born between 1650 and 1920.

Since 2023 the project belongs to genealogical society RIDNI. We have significantly changed the development strategy of the project. Now it is an open resource, integrated with archival sources.

The site is interactive. Users can add their own information to the database or edit existing records. There is an opportunity to build your own genealogic tree. The program ‘pra analytics’ developed by our programmers will match updating of the project database with your genealogic tree every day, and in case of finding potential links to relatives you will be informed about it.

At present time, when forming the database from other sources the following sources can be distinguished:: 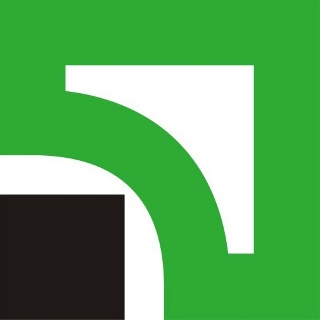 
Project of the genealogical society RIDNI